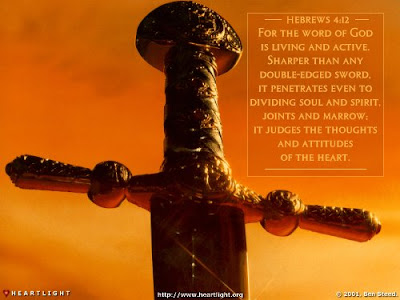 That we may end our lives in faith and hope, without suffering and without reproach, let us pray to the Lord.
Lord, have mercy.

Most of us live our lives pretty much in the here and now, because we are so enmeshed in the complexity of daily life that we don't have room to do much else. But I find that, as I have grown older, I am more mindful of the life that may come after I cease to work (full time) and then the Life After That. I am already seeing little though increasing indications of the inevitable aging of my body, and perhaps my mind. Thus the price of living, and of wisdom. Some measure of suffering is inevitable, but reproach--the degradation not of the body, but of the soul--that I believe would be worse, far worse.

An older couple, long-time friends of my parents, have made headlines in Massachusetts, to the presumed mortification of their children (who were classmates of my sister and younger brother). They made extended stays at various upscale inns in the Bay State, then wrote bad checks and skipped town. They seemed like good, trustworthy folks--"perfect guests". Their speech reflected their upper-crust educations at Northwestern University and Smith College. But somewhere along the line, having run through inheritances and 401Ks, they wound up broke and homeless. And so they resorted to lying and stealing in order to maintain some measure of the lifestyle to which they had grown accustomed. They kept at it until they wound up on the Massachusetts Most Wanted website, and finally turned themselves in. I wonder if they have regrets about that. What will they tell their grandchildren?

Reproach seems to be a common theme in the daily news (From freeloading White House gatecrashers to gun-toting NBA millionaires). Of course, not every false front is exposed to the light of scrutiny and justice, certainly not in this life. Despite the ancient warning not to judge books by their covers, we accept the value of the face, every hour of every day.

Then, often without warning, a true judgment occurs. Tectonic plates shift violently beneath our feet, and the ill-constructed house suddenly collapses around our heads. The well-appointed falsehood is rendered naked for the world to see. It is not pretty, but it is true.

That's not the way I want to go out. Do you?
Posted by Saint Matthew's Devotion at 5:00 AM